Natia and Tamar are sisters-in-law and co-founders of Eshvi London. The designers studied at a fashion school in their home country of Georgia before relocating to the fashion trendsetting city of London. With their roots firmly intact, the Eshvi ladies took to designing jewelry inspired by their pasts in Georgia and their futures in England.

In Georgian, “Eshvi” means fang, and is understood to be a good luck charm. The striking statement pieces that Eshvi creates are popular among the bustling London fashion scene, where there is room for only the most cutting edge designers. Geometric earrings, playful double-rings, and oversized jewels are Eshvi London signatures. Convertible hoop earrings transform into studs. Brightly colored lava earrings play with optical illusion. Double rings mirror brass knuckles with a feminine edge.

Eshvi’s modern silhouettes are designed with retro influences, putting the brand’s bold creations in the trend spotlight. Their jewelry has been featured in magazines across the United Kingdom, including Vogue and Bazaar. 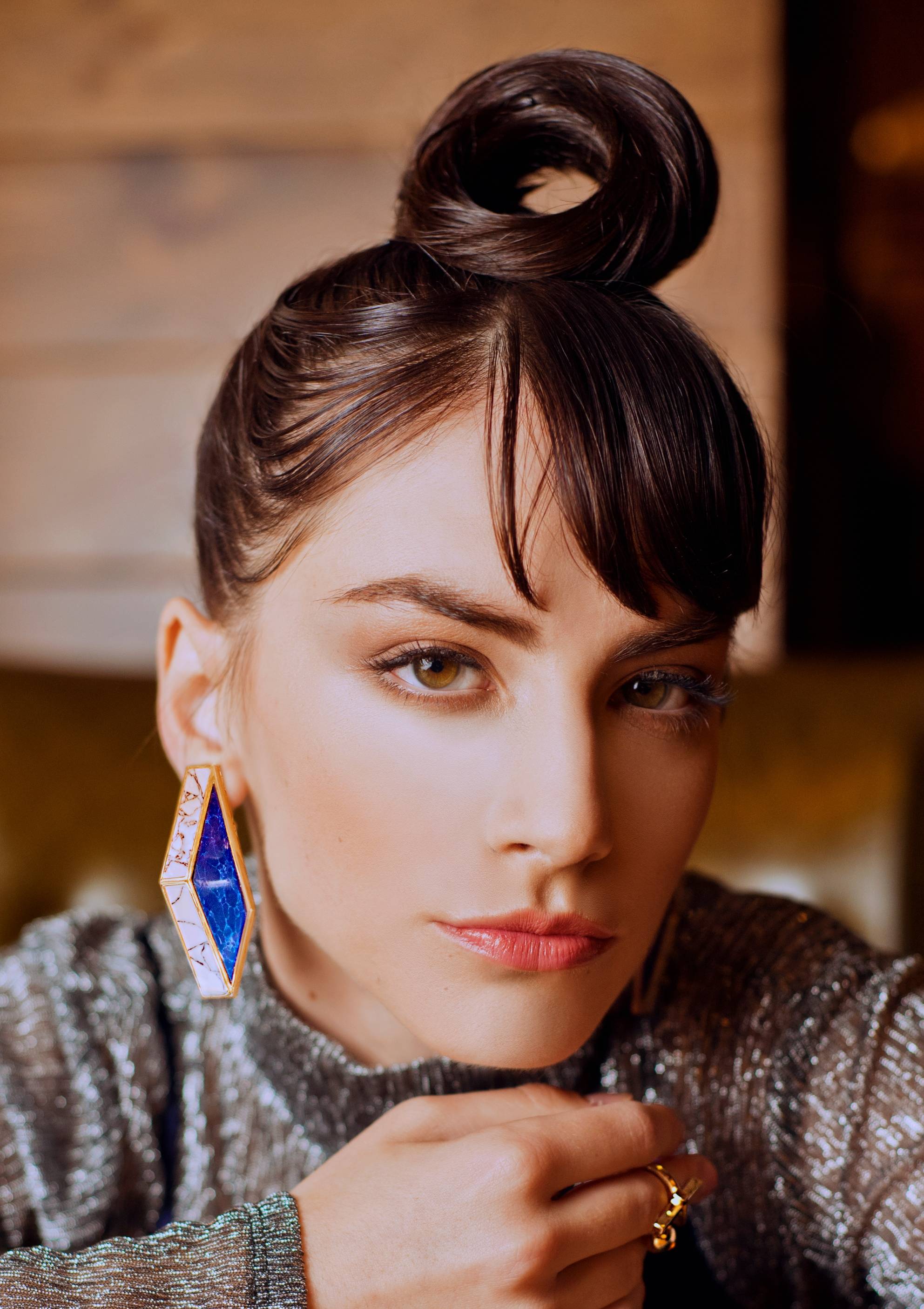 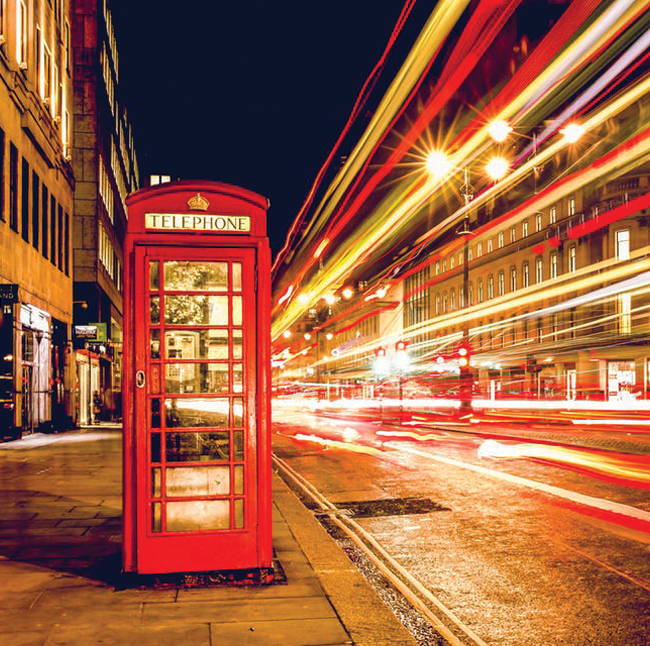 London stands at the center of England on the River Thames, the capital of the United Kingdom. With a history dating back to ancient Rome, cultural landmarks are around every corner in this metropolis: Big Ben, Burlington Arcade, House of Parliament, and Westminster Abbey. The London Underground is the oldest underground railway system in the world, transporting a diverse population around a city where more than 300 languages are spoken.

The city of London is a global landmark leading the world in arts, business, fashion, and tourism, among other industries. London houses nearly 40,000 shops from luxury department stores to old-fashioned arcades, hosting iconic jewelry designers from around the globe. It is one of the “big four” fashion capitals of the world alongside Milan, New York, and Paris.