Mary Samoli's background in cinematography and service in the arts community led her to begin her exploration of creating art herself. In 1998 she began to experiment with the concept of upcycling found materials, thus creating her first collection called, “Forgotten Objects". Her second collection was released in November 2003 called, “Where Matter Turns into Spirit.” This collection was inspired by the sea, using its color palette on a canvas of glass, sand, clay, borrowed wood and ironware from ship wrecks.

After releasing many subsequent collections, in 2013 Mary established the platform A JEWEL MADE IN GREECE , with the purpose of promoting modern Greek jewelry around the world, supporting and highlighting the uniqueness of each creator. Through the platform, her Greek jewelry has traveled to The World Trade Center in Dubai, the emblematic building of the European Parliament in Brussels, and recently the Museum of Art’s & Design MAD in New York, establishing herself as a powerful force in the art and jewelry scene in Greece. 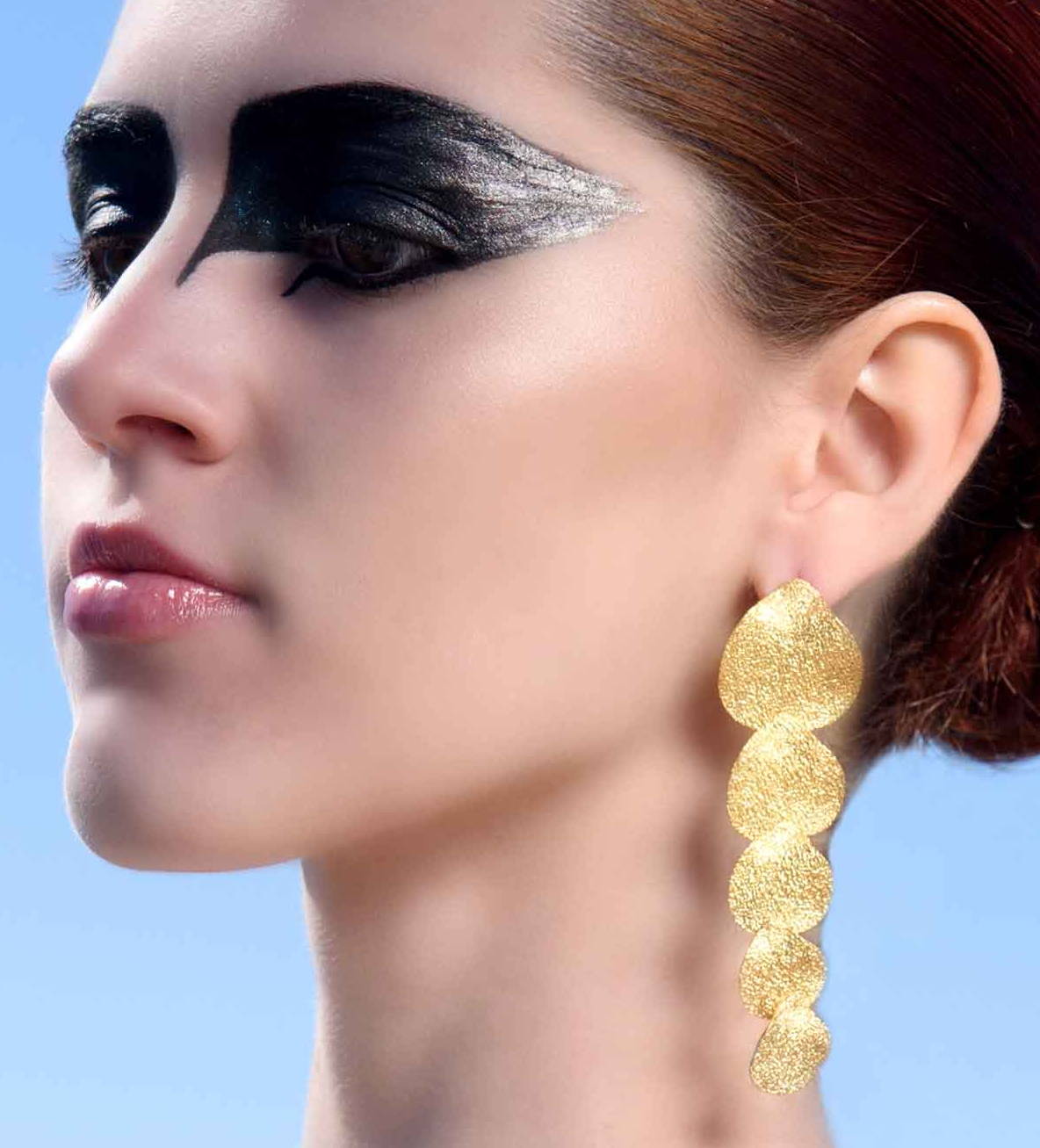