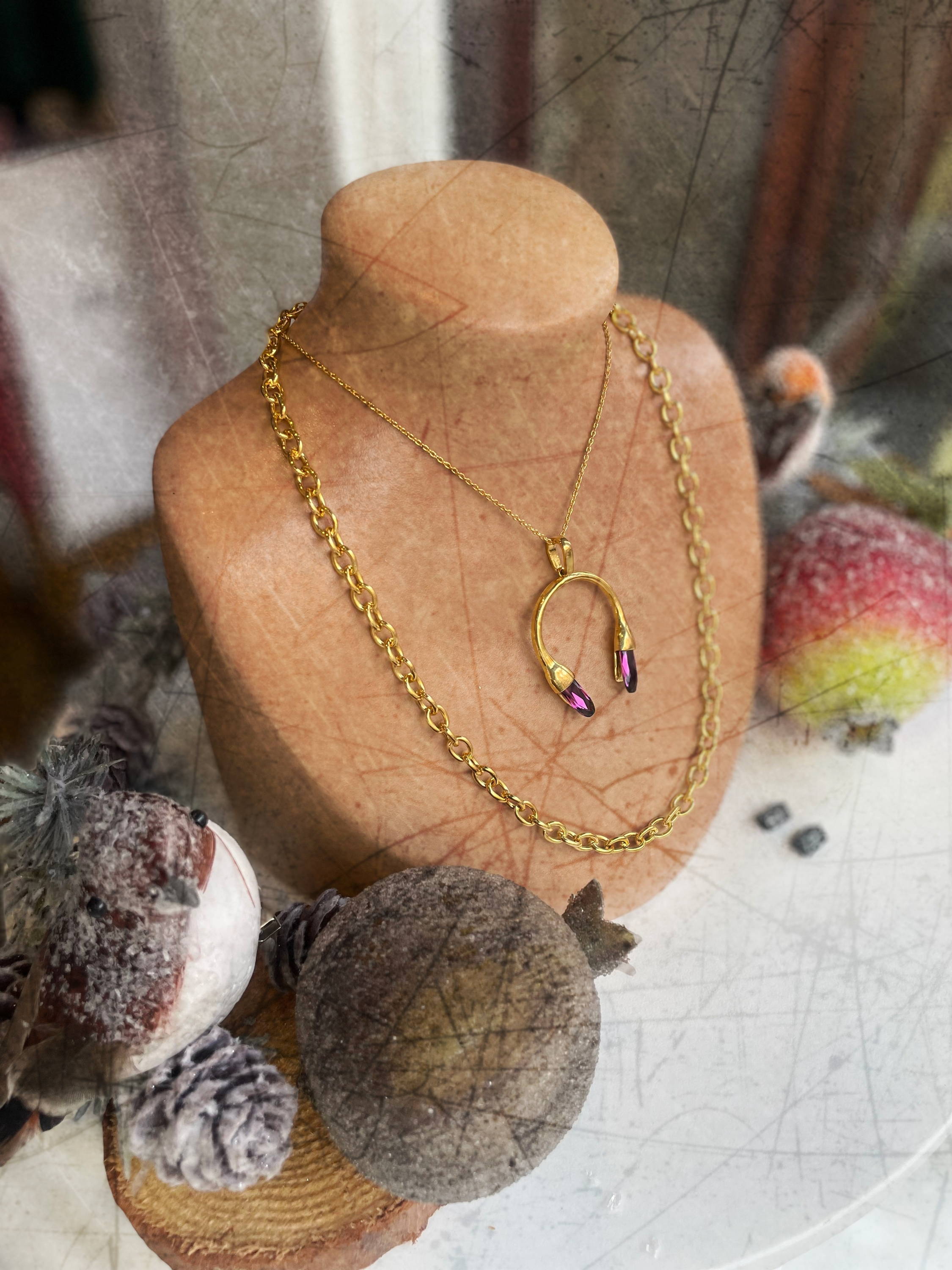 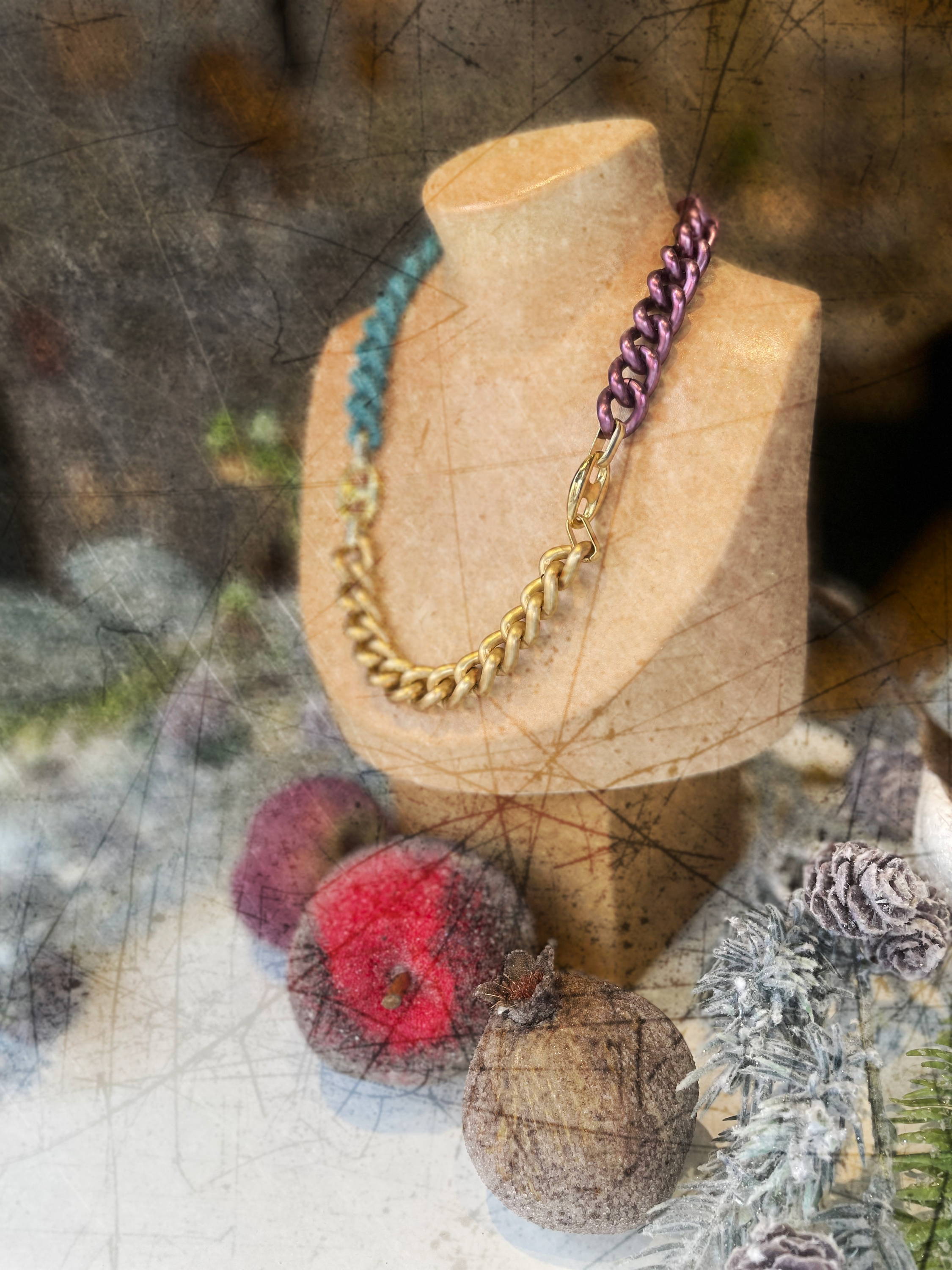 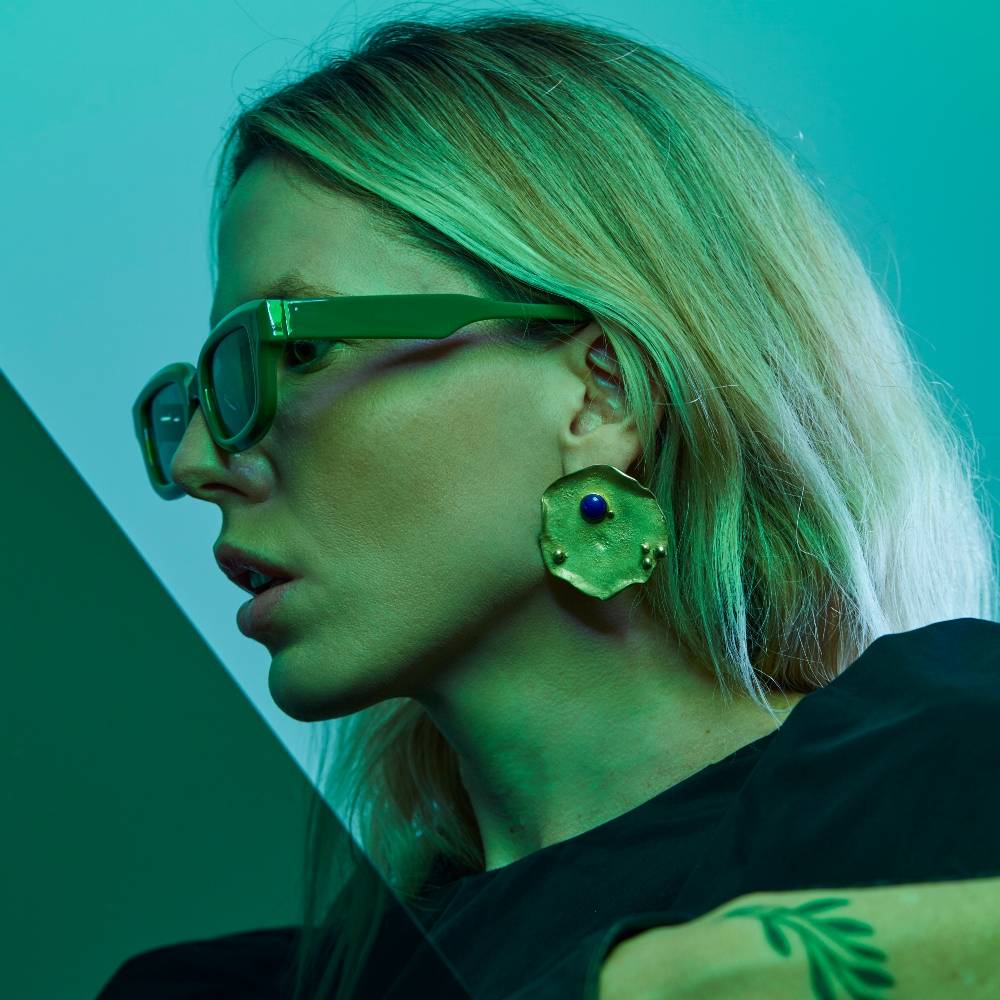 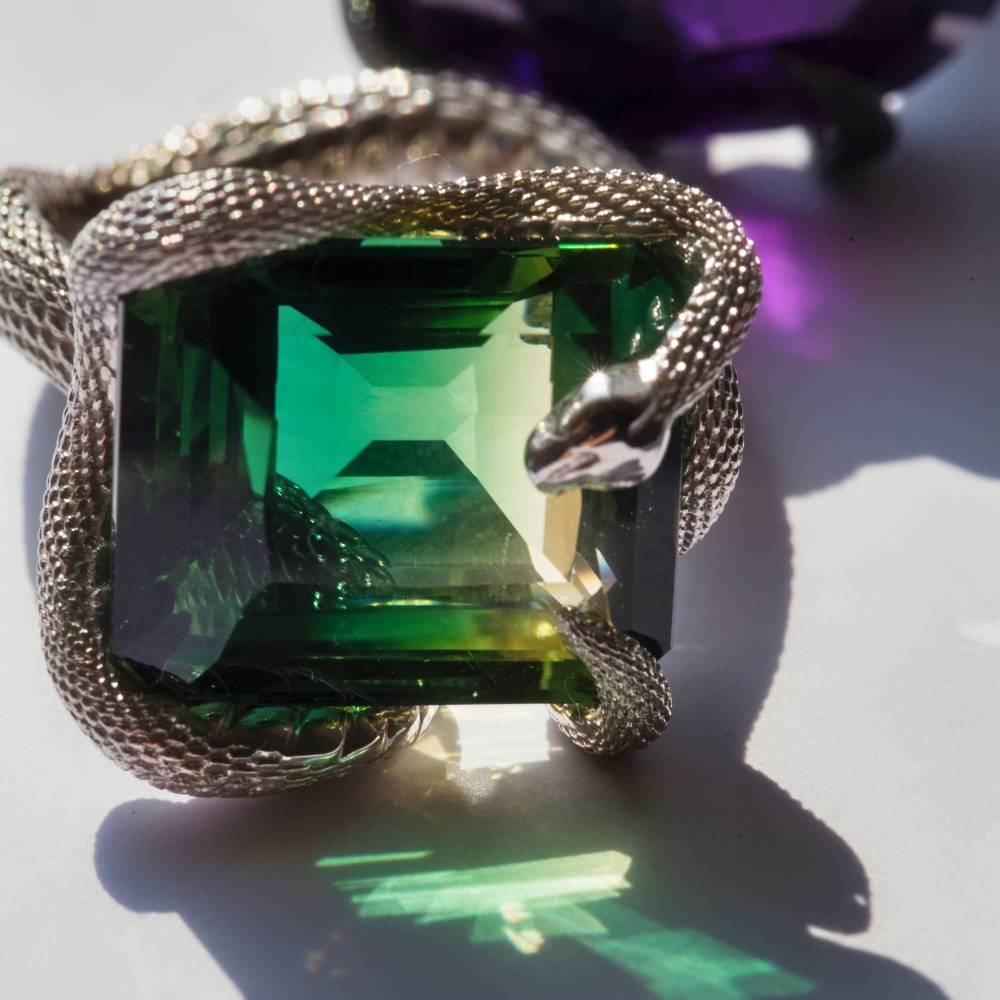 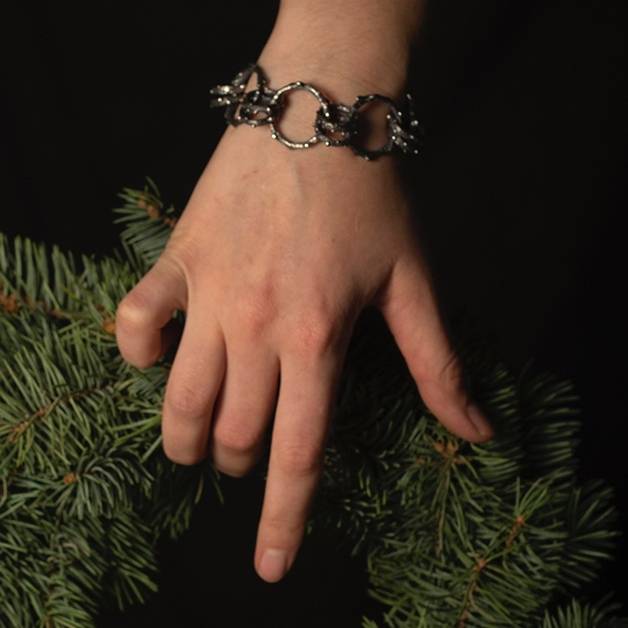 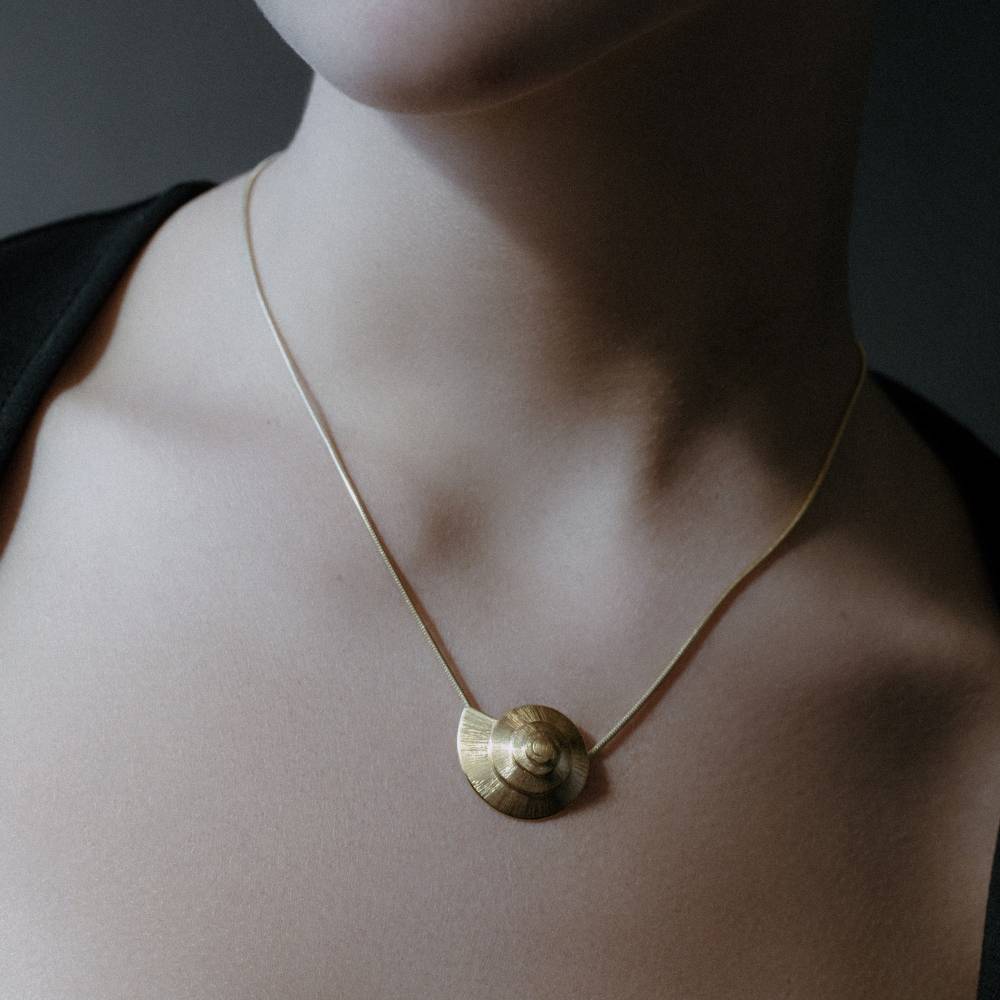 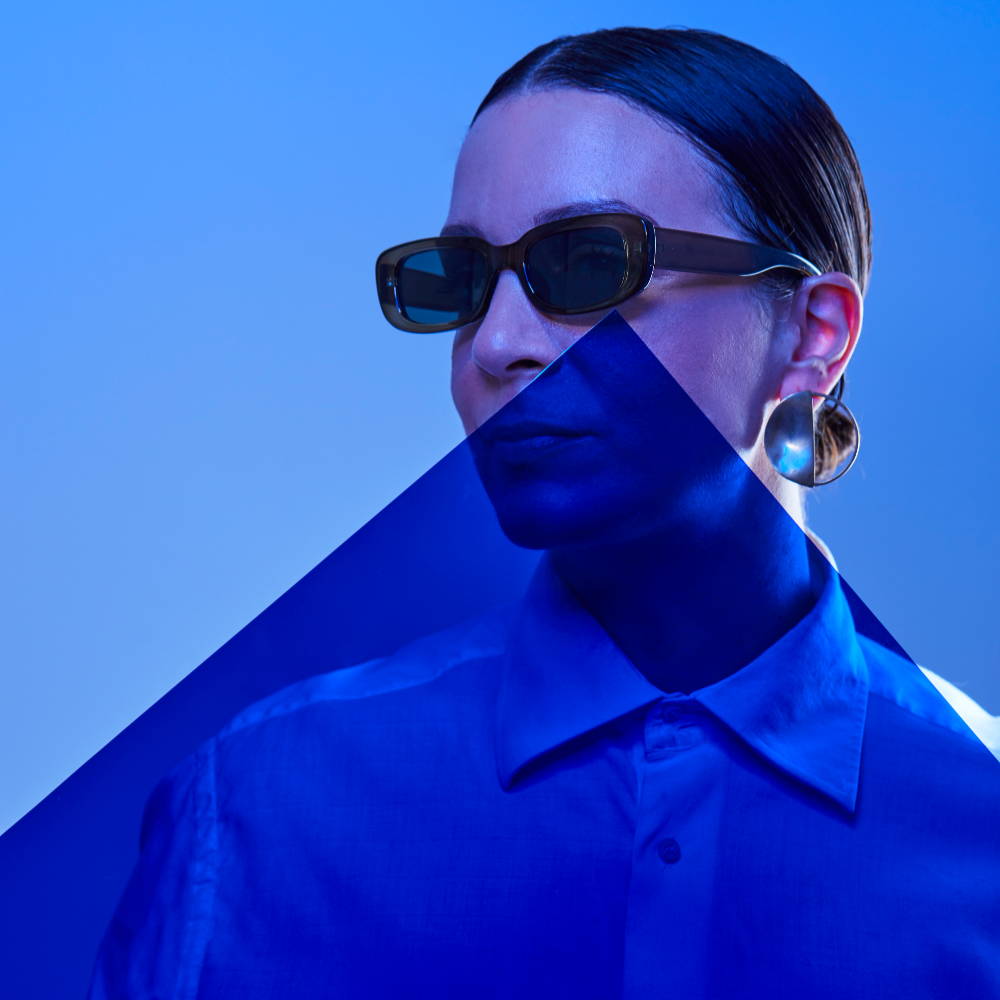 SOMETHING ABOUT AELITA | BRAZIL

Aelita is a brand of objects and authorial pieces created by Tici Andriani.

Concerned since childhood with the destiny and beauty of things, she heard from her father at the age of nine that she would be a designer, and the prophecy came true in a work that involves sustainability, innovation and purpose.

Aelita uses materials from responsible sources, cares about every step of the production chain, values ​​each hand that creates the product and recycle 200% of the material that produce.

In love with the frenetic 20s Tici Andriani one day watched “Aelita, the Queen of Mars”, the first Soviet science fiction film, from 1924, which was part of the reference list of possible names for the brand.

The tip came from Bêla, a super designer and friend of Tici, who had already been working on creating the brand's visual identity. Bêla knew from the beginning that Ticia would like the film, and she was absolutely right. The feature perfectly translated what was in the designer's head for a long time.

Queen Aelita's futuristic aesthetic and empowerment story shaped Tici's taste and ideas for creations, and the Queen lent her name to the brand.

Aelita has her feet on the ground in a serious process of sustainability and upcycling, but her head is in the stars when it comes to inspiration.

What comes from space is magical, profound, curious, and Tici's works reflect this passion for the unknown, spatial aesthetics, scientific innovations and female power. Aelita is pure magic from the Cosmos, with a loud post-punk playing in the background.

SHOP SOMETHING ABOUT AELITA

Moving from the study of acting to figurative arts, she enrolled in the Painting course at the Accademia di Brera in Milan, to then explore the world of sculptures and jewelry making.

To channel the energy that flows through her and still pervades her today, Elisabetta Magnani has conducted research on herself and her artistic interests, moving from Cerea, the Veronese town from which she originates, to Rome, Milan, New York: each stop corresponding to a new stage of self-awareness, an expansion of her sensitive vision in terms of the world that surrounds her, a discovery of her primal needs and how to channel them.

She devoted herself to goldsmithing, using the ancient technique of lost wax casting, which involves the making of the jewel by hand with wax, to then be brought into casting.

Her creations are the physical and material synthesis of her entire personal, creative and conceptual path.

From metals with their symmetries, asymmetries, curves and lines; through to stones with their natural light and energy, Elisabetta's works are galaxies of different elements that gravitate around Man. 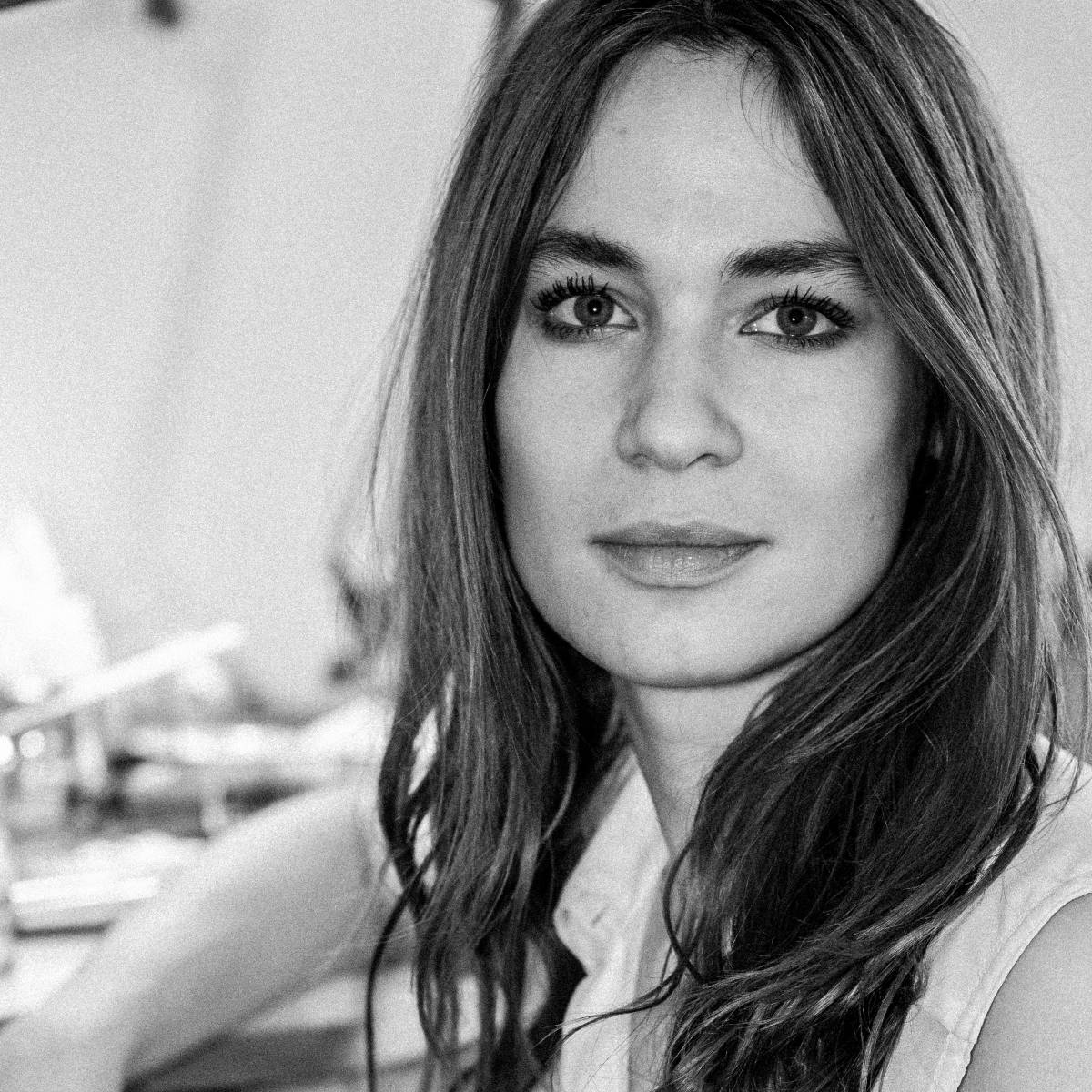 SOME OF OUR FAVORITE HOLIDAY PICKS 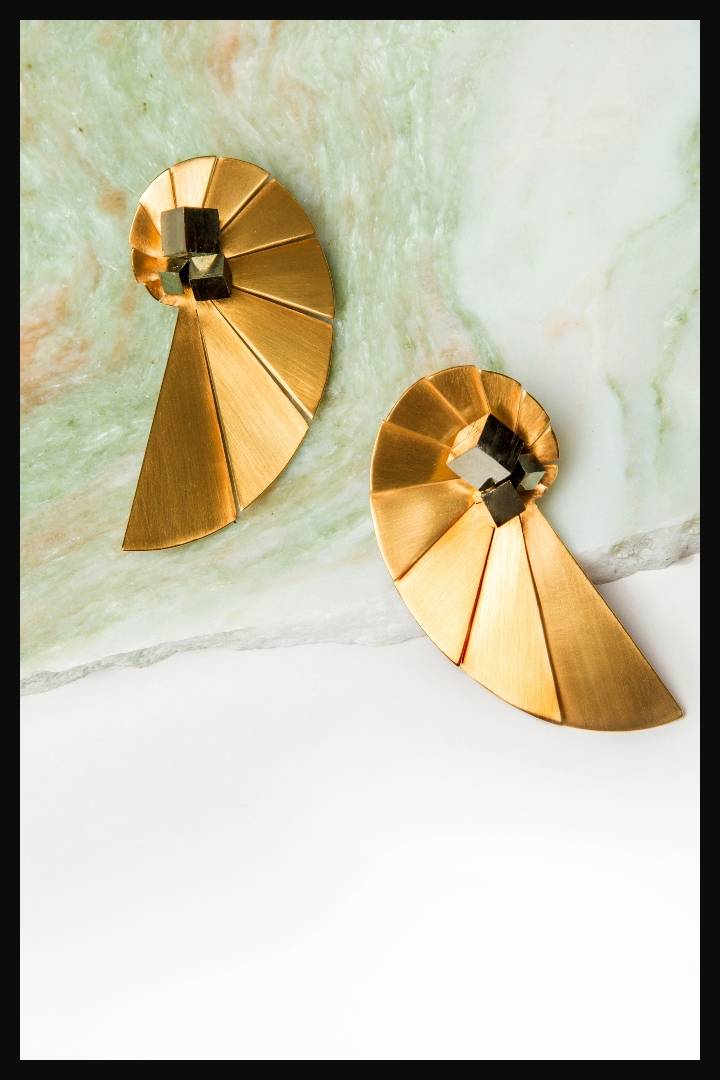 Geometric earrings in a game of shapes, dimension and eccentricity 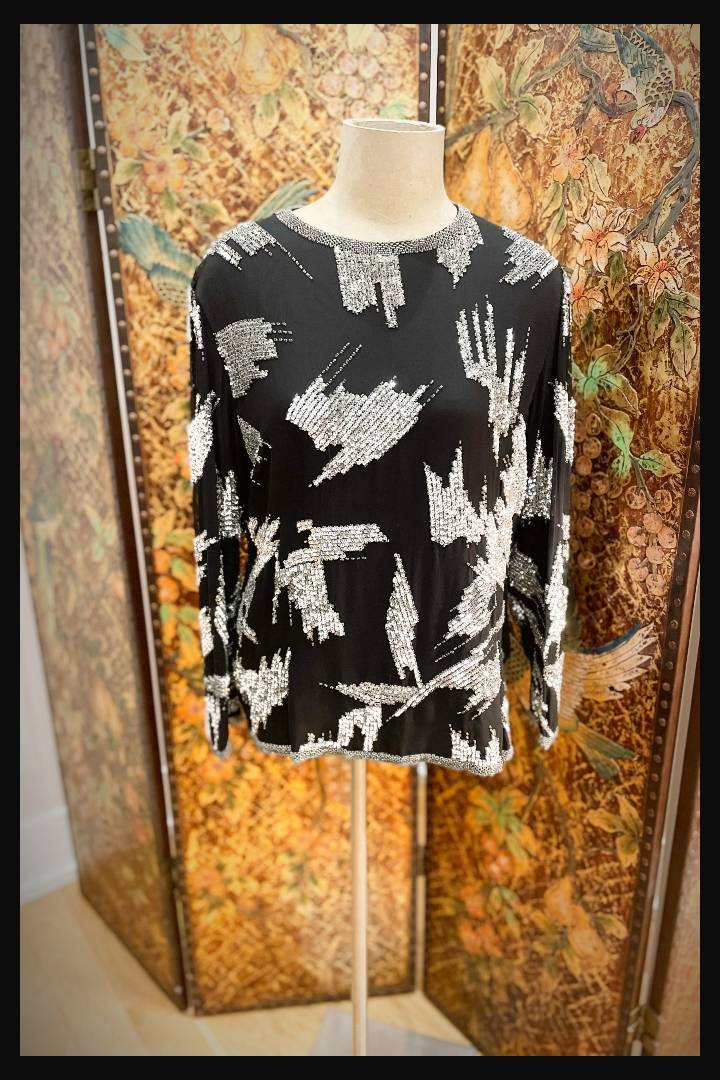 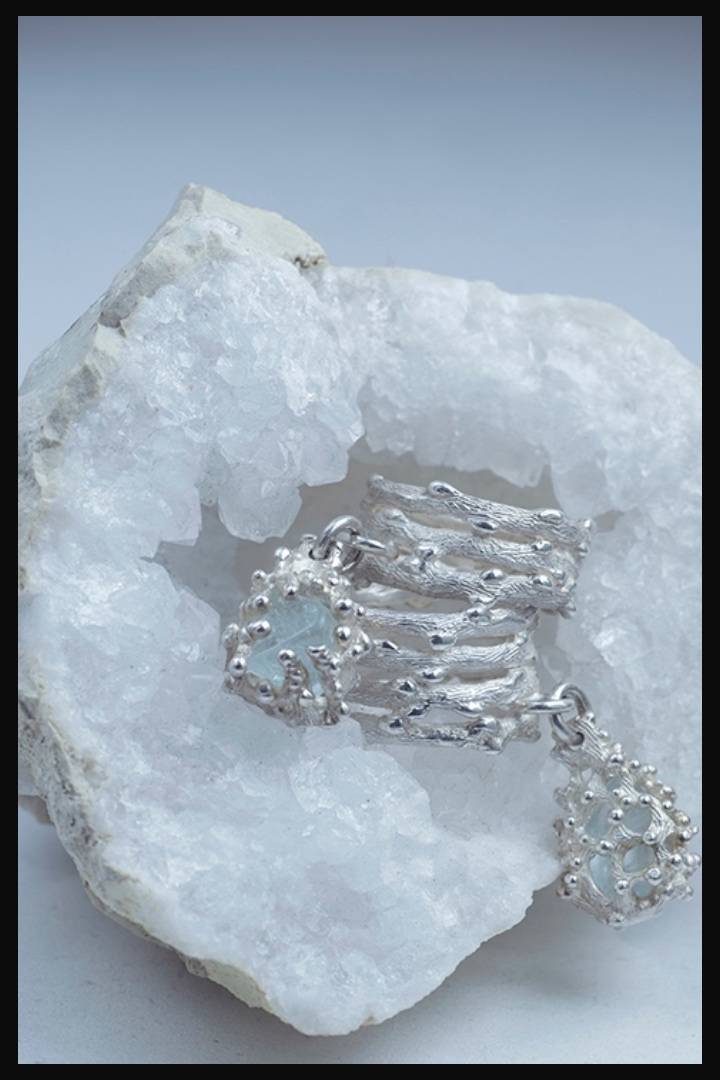 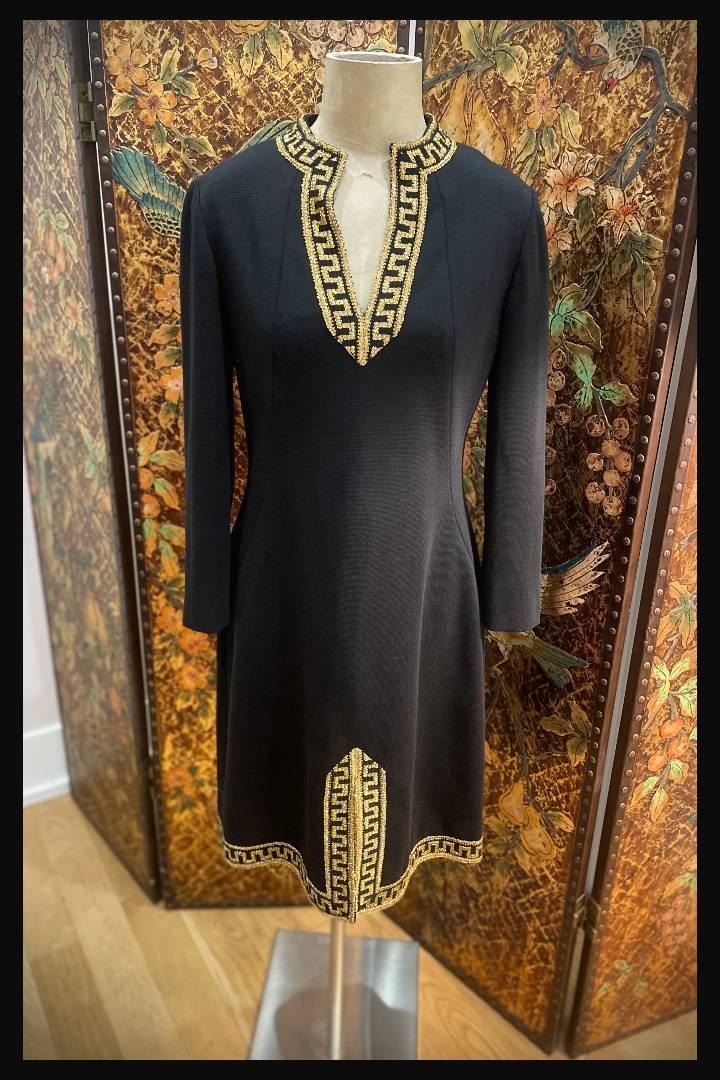 Great piece to dress up for an evening out or dress down for a day at the office!