Martha Jean is a young and thoughtful Melbourne-based design studio operating within the field of art and design. They create a contemporary mix of jewellery; their love of color play, texture, and pattern and are combined to create something that is completely unexpected.Ana Nicols is the designer behind Martha Jean. Ana has a background in textile design and started Martha Jean so she could explore her creativity. 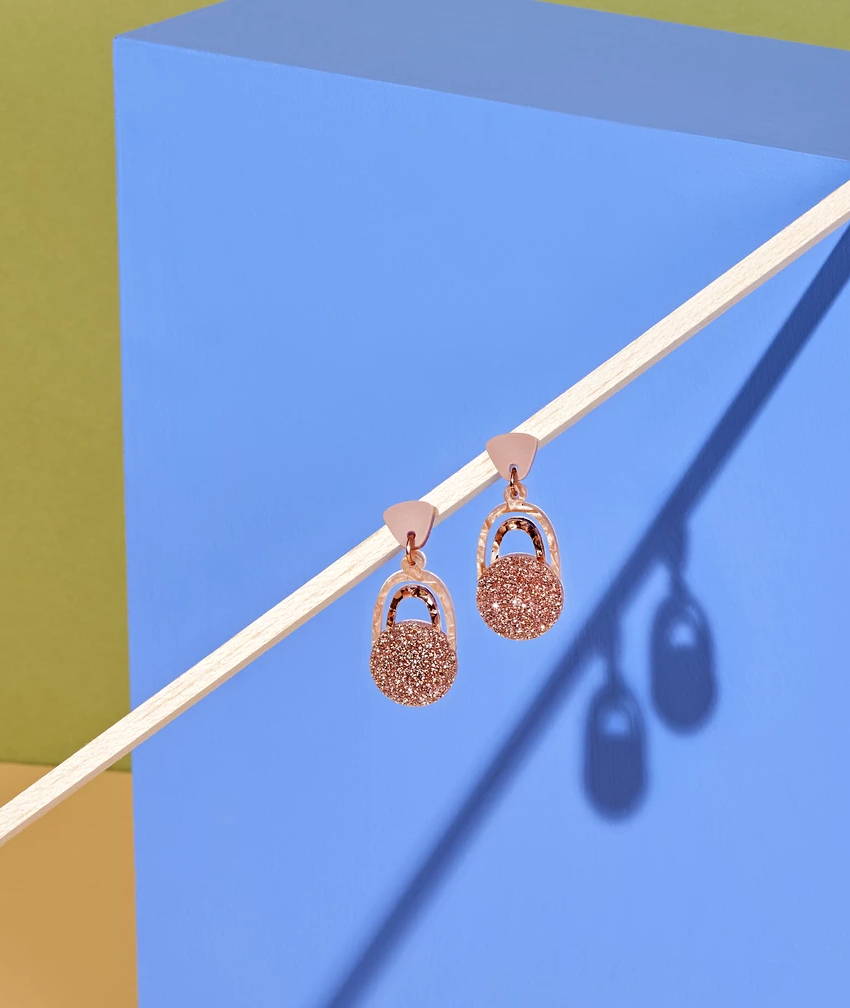 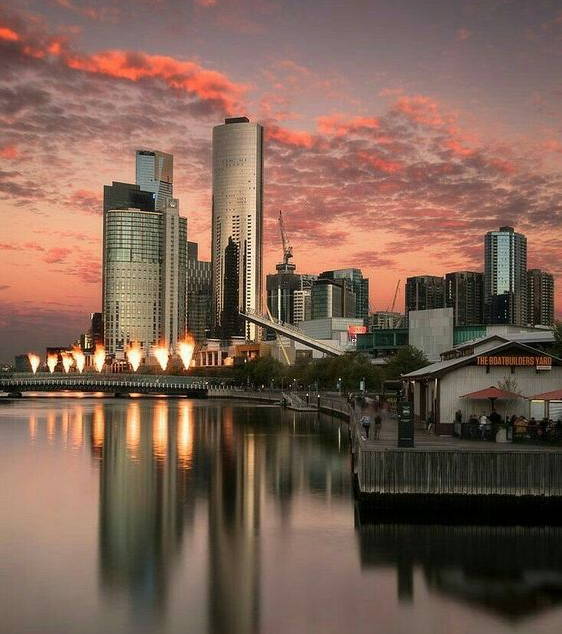 Melbourne is the second largest city in Australia, with around 5 million residents. Known for its bars, street art, and coffee culture, Melbourne is the cultural hub of Australia; it is the birthplace of Australian Impressionism, and boasts more live music venues per capita than any other city! Famous actors such as Cate Blanchett, Chris Hemsworth, Geoffrey Rush, and Eric Bana call Melbourne their hometown - theater plays a large role in the city's cultural landscape. It is no wonder this city is a major draw for tourists visiting the country - and that it is the creative backdrop for designer Martha Jean!