Nino Sepo jewelry began in Tbilisi, Georgia in 2011. The brand’s inspiration is to convey the rich stories of the designer’s local culture and people, and share them with the world. Nino began by creating masks and headbands, and later began to experiment with making jewelry pieces such as his conceptual “Promise Ring” made of paper; jewelry has now evolved into Nino’s main storytelling medium.

HER first capsule collection in 2011 – which was chosen that year by Italian Vogue as Best Project – was inspired by the contrast that women from his region experience with the rest of the world, due to their unusually strict cultural guidelines. Nino’s most recent SS21 project reflects the unusual quality of the year 2020. It has been shaped by this pandemic period; the collection strives to convey the evolution, change, emotional upheaval, and rebirth that many have experienced during the year. 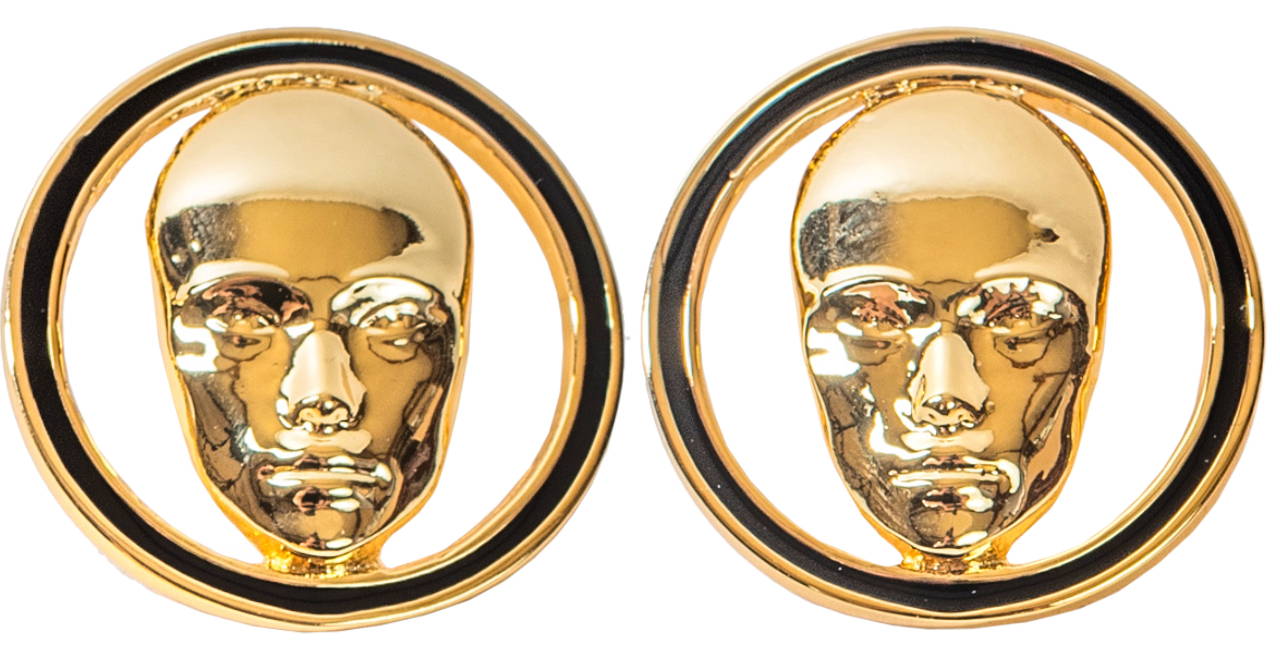 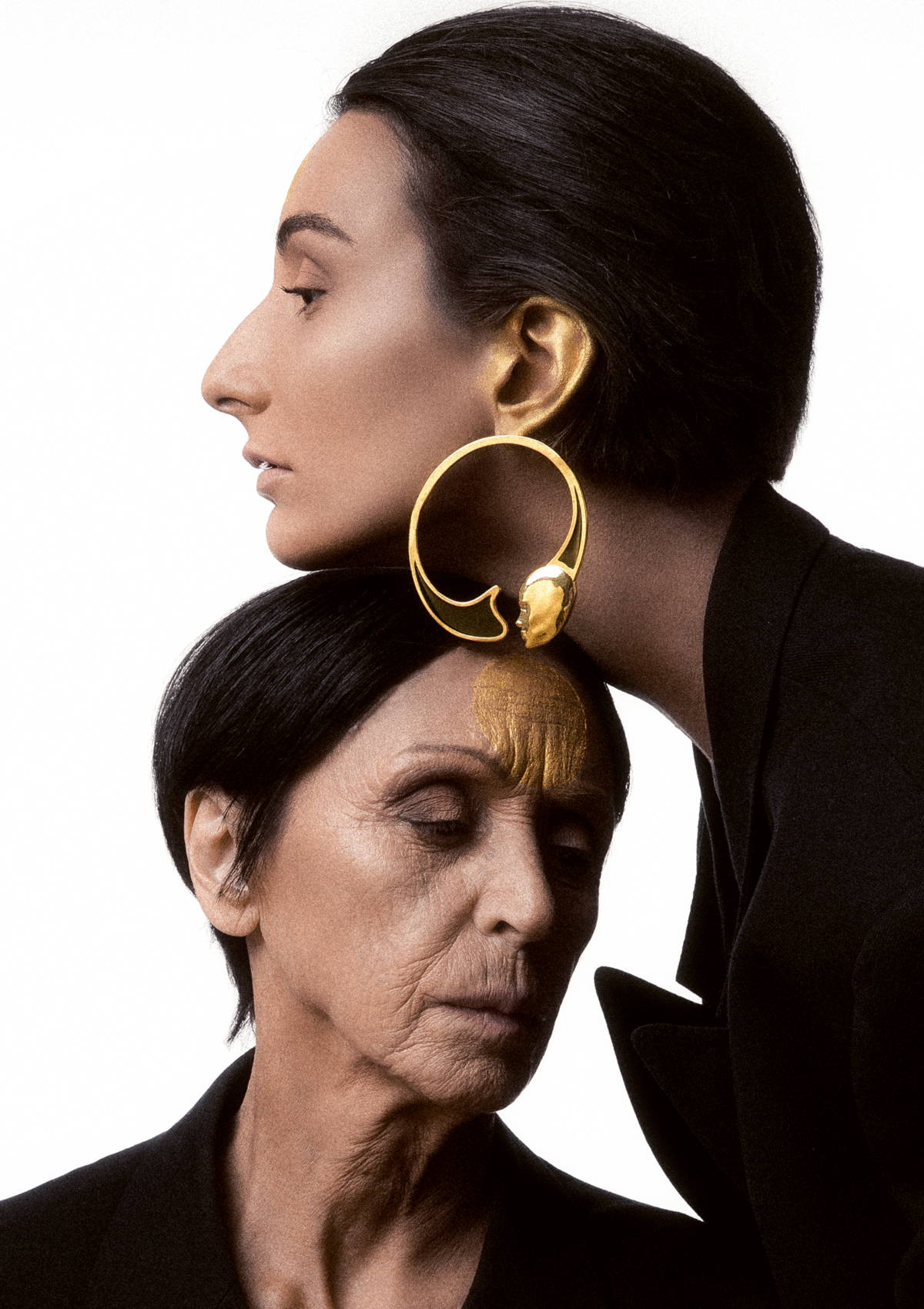