Vangloria Jewelry - based in Lisbon, Portugal - is designed and produced by Vanessa Pires, using traditional metalsmithing techniques. Her handmade creations have their genesis in an oneiric Universe, beyond space and time, where the concrete world of forms and the intangibility of emotions merge in an alchemical process that
brings to light bold jewels, full of symbolism.
The new Mirabilis collection has as its starting point the enigmatic phrase "Eadem mutata resurgo" translated from the Latin "Although changed, I emerge the same" which was initially used by mathematician Jakob Bernoulli when referring to the logarithmic spiral, which he christened “ Spira Mirabilis” “miraculous spiral” due to its unique mathematical properties: as it expands and with each successive curve its shape remains unchanged, a property known as self-similarity.
The logarithmic spiral is manifested in countless elements of nature, among which the sea whelks, represented in this collection in the form of that same wonderful curve, a symbol of expansion and infinite permanence of the Being.
SHOP VANGLORIA 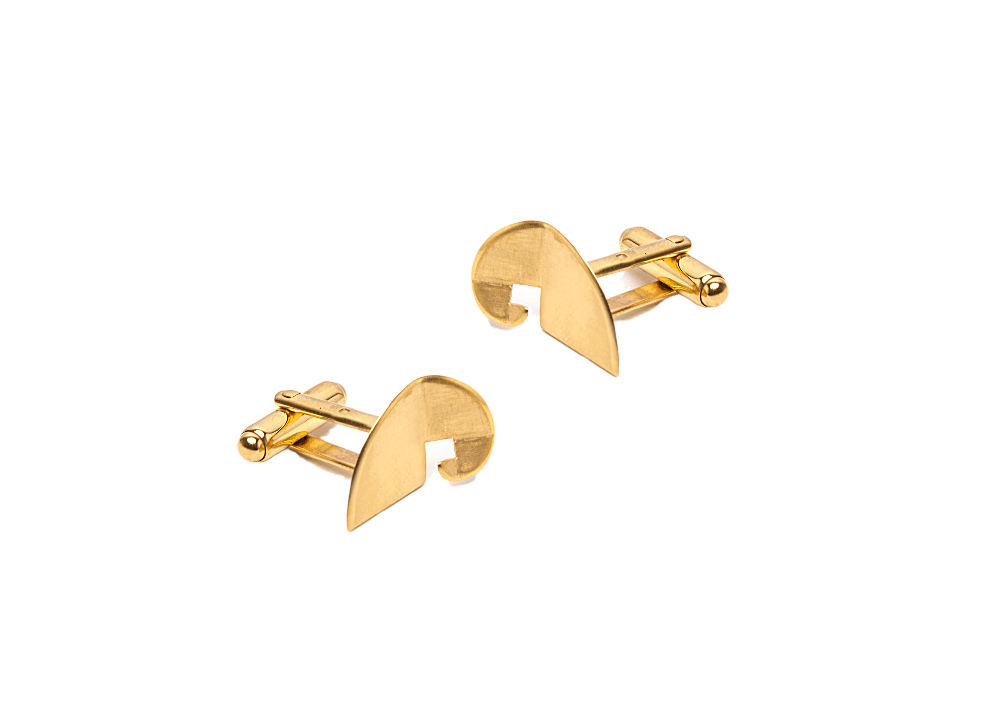 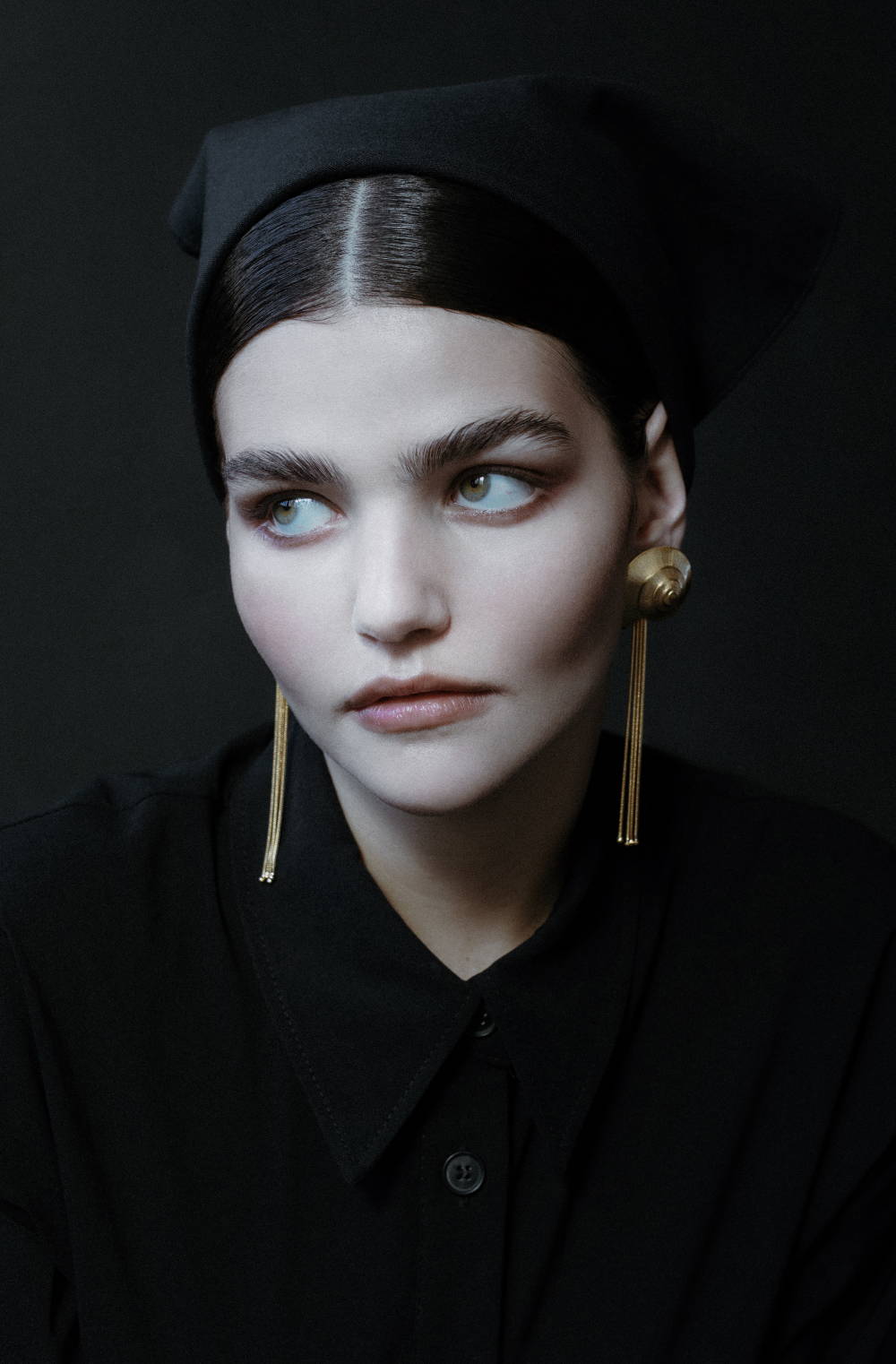