Moving from the study of acting to figurative arts, she enrolled in the Painting course at the Accademia di Brera in Milan, to then explore the world of sculptures and jewelry making.

To channel the energy that flows through her and still pervades her today, Elisabetta Magnani has conducted research on herself and her artistic interests, moving from Cerea, the Veronese town from which she originates, to Rome, Milan, New York: each stop corresponding to a new stage of self-awareness, an expansion of her sensitive vision in terms of the world that surrounds her, a discovery of her primal needs and how to channel them.

She devoted herself to goldsmithing, using the ancient technique of lost wax casting, which involves the making of the jewel by hand with wax, to then be brought into casting.

Her creations are the physical and material synthesis of her entire personal, creative and conceptual path.

From metals with their symmetries, asymmetries, curves and lines; through to stones with their natural light and energy, Elisabetta's works are galaxies of different elements that gravitate around Man. 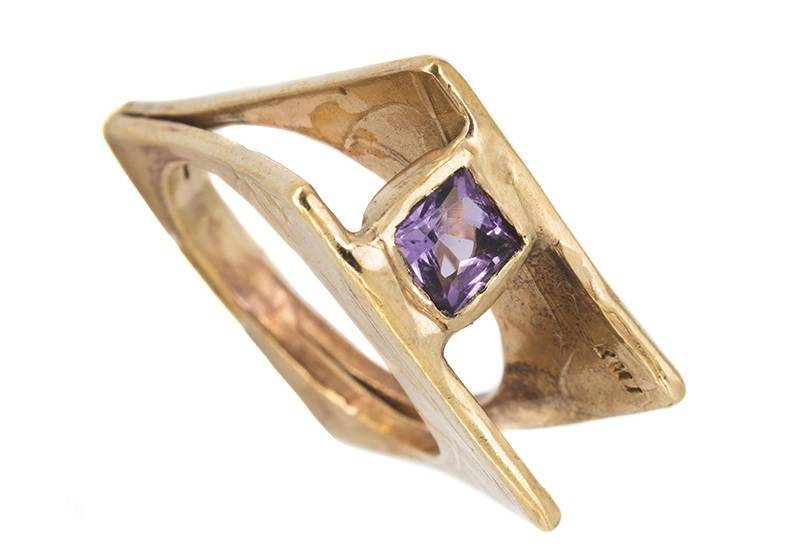 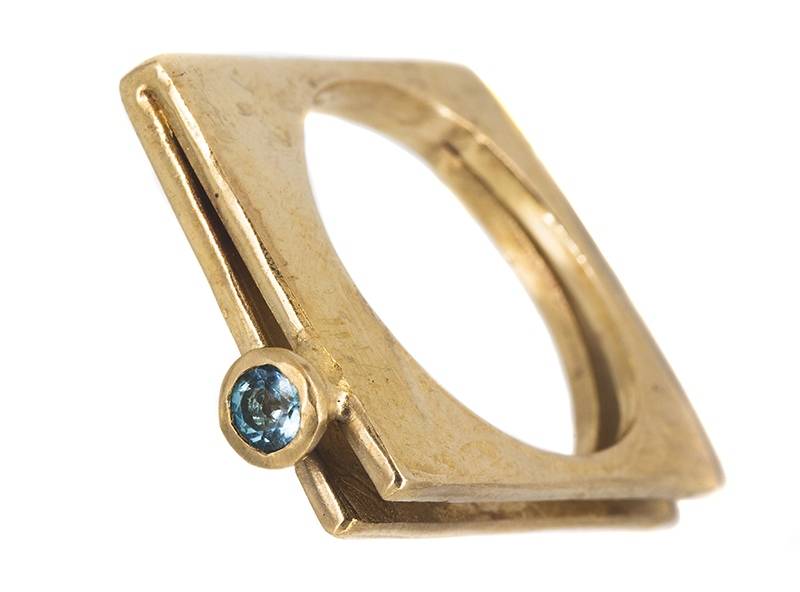